Giving people a seat at the table to: disrupt the status quo, break down barriers, and create an equitable world where the voices of people matter in shaping their future.​

The Global People’s Summit is a one-of-a-kind global virtual summit that brings together people from around the world to explore, understand, and co-create solutions to the world’s most pressing challenges.

Since 2017 the Global People’s Summit—organized by the Humanity Lab Foundation in partnership with the United Nations Office For Partnerships—has convened the world’s first fully online, accessible and immersive dialogue connecting people to decision-makers, world leaders, the United Nations and a network of global influencers.

The 2021 Global People’s Summit takes activism from the streets into the corridors of power; giving people a seat at the decision-making table. The program will convene conversations to address the underlying causes of social inequity, amplify people’s voices and advocacy, and catalyze partnerships and action.
Learn More

In 2015, the world agreed on and launched 17 Sustainable Development Goals (SDGs) as a universal call-to-action to create lasting change.

These ambitious goals unite governments, businesses, civil-society and people around one vision to achieve a better world. We believe that in order to achieve these goals, we must reframe them as THE PEOPLE’S GOALS, where everyone is part of the solution. 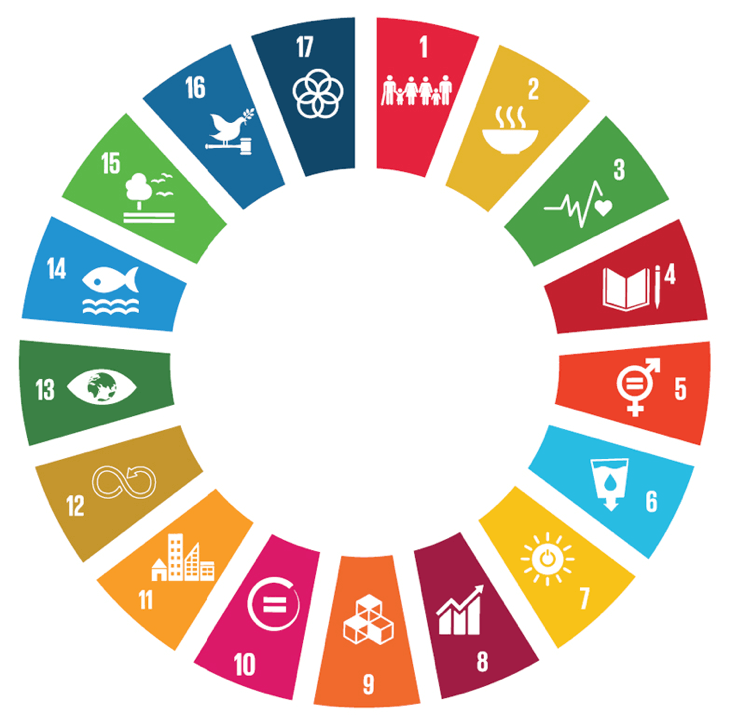 UNGA is the democratic heart of the United Nations where governments deliberate, design policies and make decisions on important issues that impact the world. Decision makers meet every September (since 1945) at the UN headquarters in New York City and create policies that impact us all.

UNGA and most related-events are invite-only and selective. Security, size limitations and passport color determines who is invited, which leaves most of the world’s seven billion without a voice to shape important conversations.

UNGA and most related-events are invite-only and selective. Security, size limitations and passport color determines who is invited, which leaves most of the world’s seven billion without a voice to shape important conversations.

snapshot of the past summit supporters 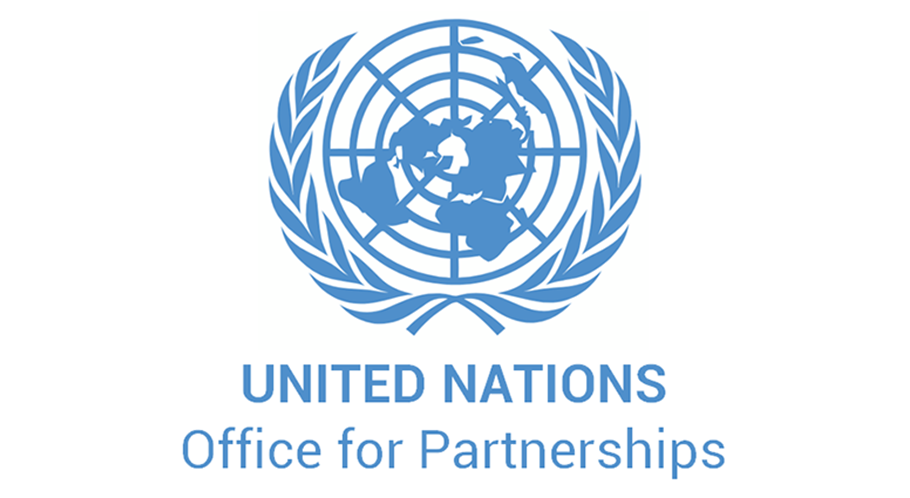 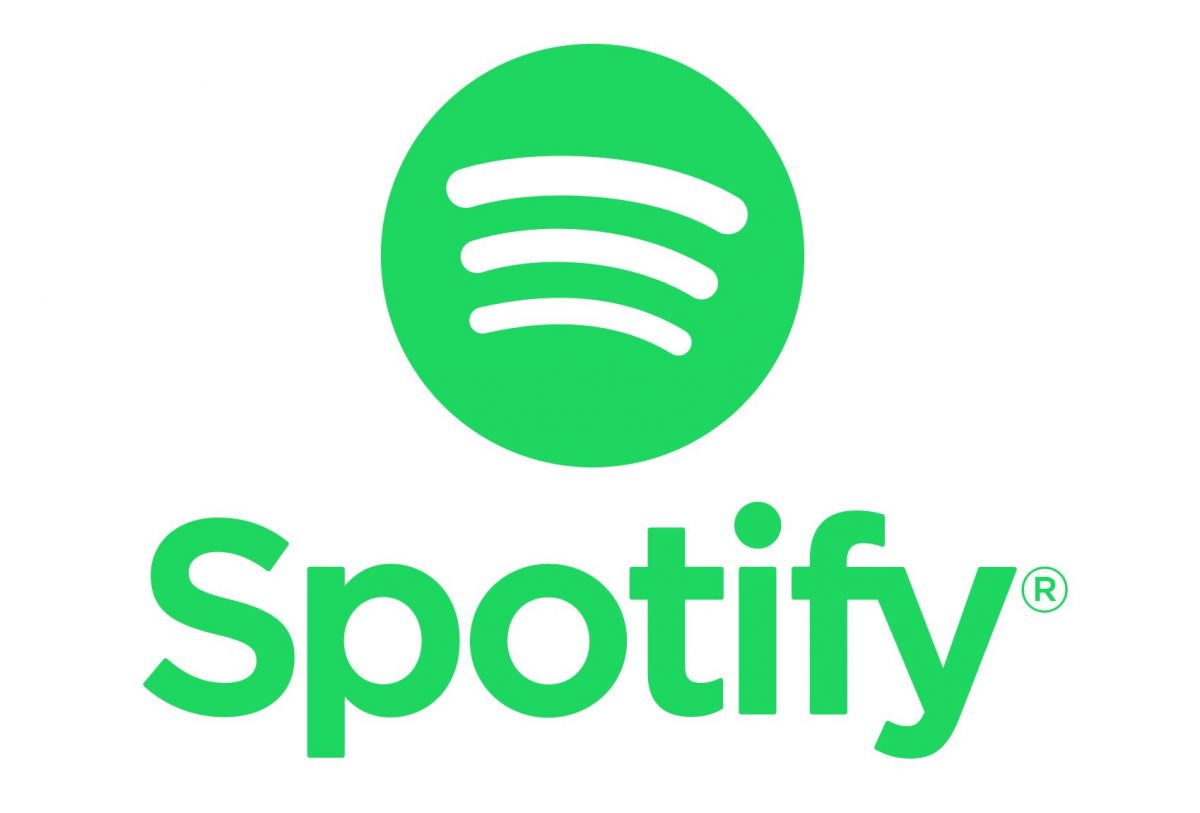 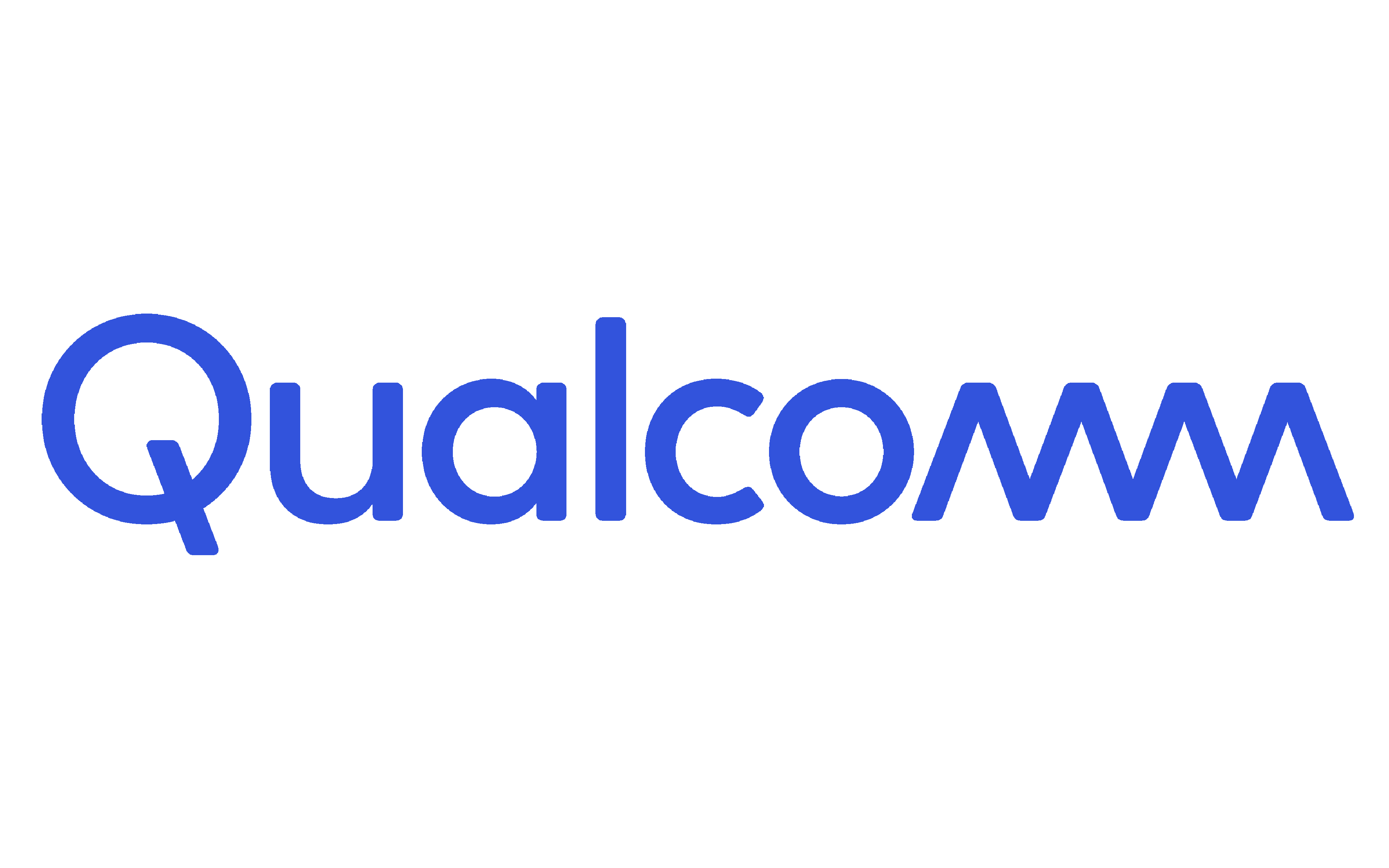